Are you seeking some quick assistance with your preparation for placement interviews? You're covered by us! Start your preparation by addressing these carefully chosen logical reasoning problems and solutions to ace the written portion of the job interview. In this article, we covered a sample of logical reasoning questions and answers so as to help you master the concepts.

What is Logical Reasoning?

The subject of logical aptitude tests is always changing. In the study of logical thinking, numerous theories and notions with logical problems are discussed, and their justifications are derived. It borrows concepts from numerous fields and evaluates how well the person applies the logic of those fields to the provided approach.

A technique called coding is used to encrypt text or integers using precise patterns and set rules. It's also known as encryption in a more technical sense. Additionally, it is frequently used on all messaging systems to safeguard the context of user communications..

Take a look at the coding problem we have here.

Letters A to Z are coded using the cells in diagram I and sectors in diagram II. Now, the first letter in each cell is coded by its shape; however, the second letter includes a dot in it. Using this instruction, answer the question given below.

How will STEAM be coded?

Solution: The diagram is given as below,

Now, STEAM can be coded as,

As S, is the second alphabet in the figure, so it will be represented as, 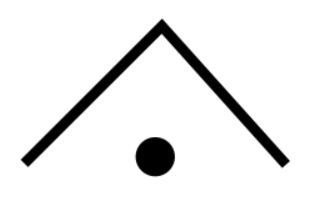 T is the first letter, so it will be represented as 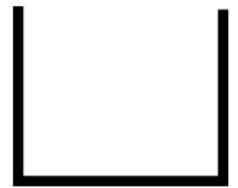 E is the second letter, so it will be represented by a dot, 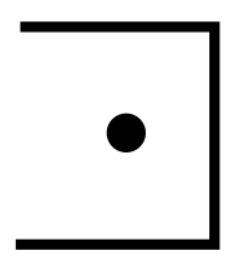 A is the first alphabet, so it will be represented as, 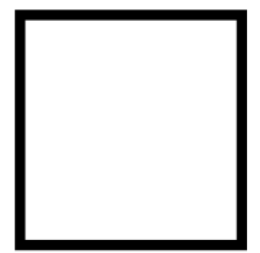 M is the second alphabet, so it will be represented as 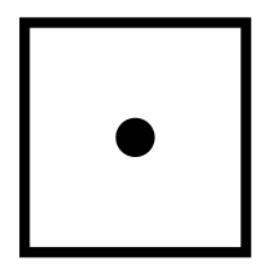 Hence, STEAM can be coded as

The candidate must identify a pattern in a given set of numbers or letters in this part. The next step is for them to either select a solution that applies the same logic in a series or identify the term that violates the logic of sequence. Let's take a look at a series questions.

Understand the pattern and complete the series.

Solution: The given series is,

Now, if we observe the series, we can see the pattern followed by the numbers is,

Hence, the required answer is 181.

Questions about direction sense frequently involve a subject going in a series of directions that involve numerous turns. These logical reasoning tests are designed to evaluate a candidate's pen-and-paper direction perception skills.

Solution: After carefully observing the given question, it can be concluded that the South-East in the question is called East by rotating 45 degrees anti-clockwise, similarly the North-West is called South by rotating 45 degree anti-clockwise and the sequence continues further. Based on the information in the question, it is shown by a different diagram below.

Hence it is clear from the diagram that North is called North-West by rotating 45 degrees  anti-clockwise.

These logical thinking problems need you to arrange the people or things in accordance with the requirements stated in the question. You must be aware of the seating arrangement, the person's direction—for example, whether they are facing inside or outward—in order to respond. Look at the following seating arrangement problem now.

Solution: According to the information given in the question, we get that

Five persons A, B, C, D and E are sitting in a row facing me. It implies that if I am at the origin (0, 0) of XY plane, then the five persons will be facing towards the south. Now, analyze the given statement.

From the above diagram, it is clear that if E occupies a corner position, then D is sitting in the center.

The questions asked in these logical reasoning tests used to be simpler and more statement- or dialogue-based, but as the competition has grown, so has the variety of problems. Questions about blood relationships can now be found in a variety of ways, including jumbled descriptions, relational puzzles, and coded relations. Consider the following logical reasoning tests based on blood relationships.

Danish is the brother of Ravish. Rekha is the sister of Antarish. Ravish is son of Rekha. How is Danish related to Rekha? 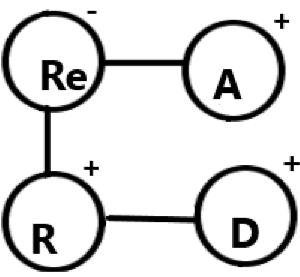 In the given figure, D represents Danish, R is Ravish, Re is Rekha, and A is Antarish.

According to the question, D is the brother of R. Re is the sister of A. R is the son of Re, so his brother D will also be her son. A will be the maternal-uncle of R and D. Hence, Danish is son of Rekha